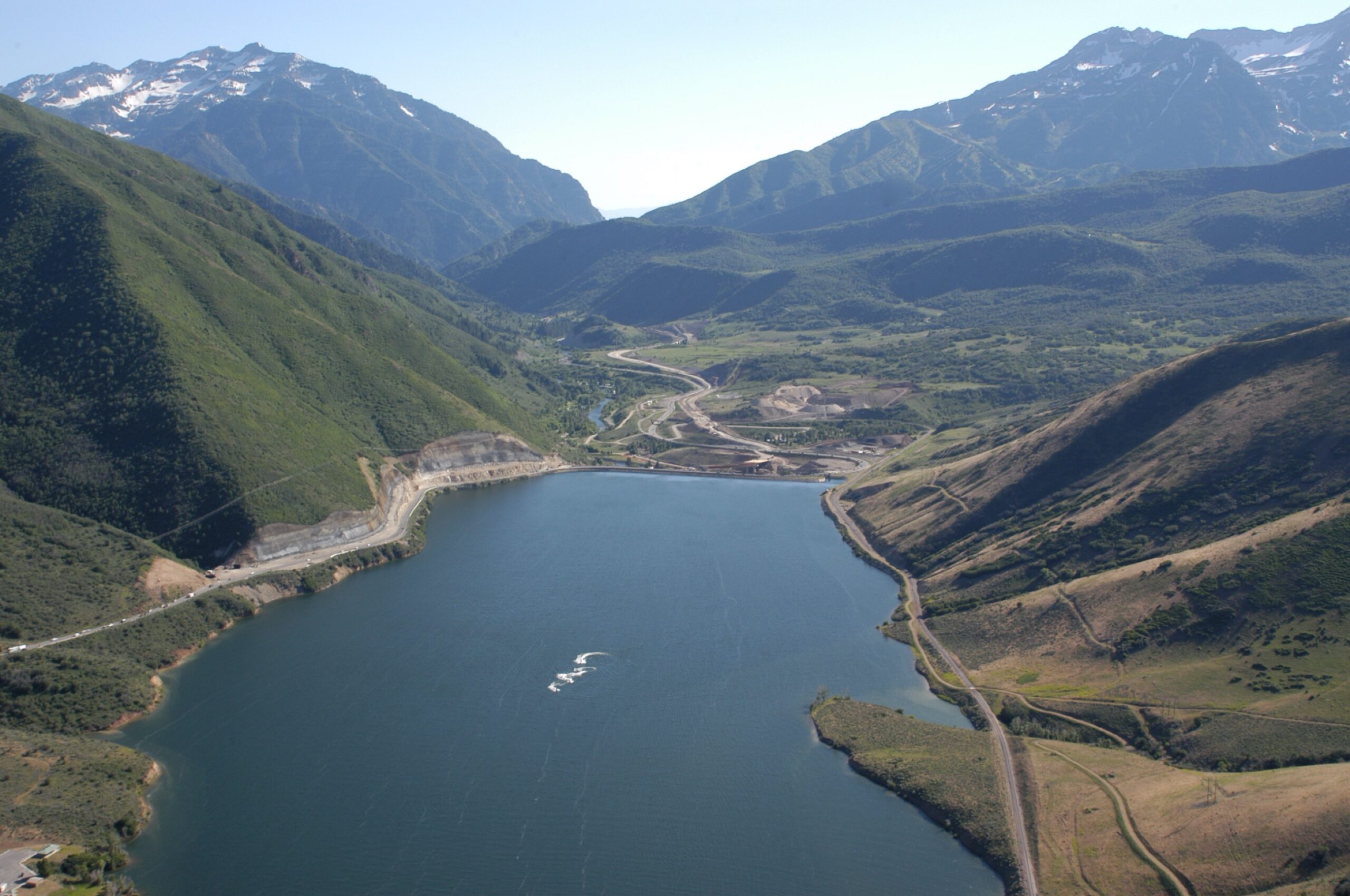 View Article on The Daily Herald ›

All six members of Utah’s congressional delegation joined together on Tuesday in requesting that the Environmental Protection Agency consider providing funding for a project to replace the decades-old infrastructure of the Deer Creek Dam.

In a letter addressed to EPA Administrator Andrew Wheeler, the congressmen asked for Wheeler’s “full and fair consideration for the Provo River Water Users Association’s (PRWUA) request for loan assistance … for the Deer Creek Raw Water Intake Project,” noting that the Deer Creek Reservoir “supplies water to nearly half of Utah’s population.”

“After nearly 80 years of operation, the Deer Creek Dam is in significant need of infrastructure improvements,” the letter said, which was led by 3rd Congressional District Republican Rep. John Curtis. “The intake and guard gates have reached the end of their useful life. With difficult accessibility and a lack of manufacturer parts, there is no simple way to perform maintenance or to repair or replace the gates if they fail.”

The infrastructure replacement project, which the PRWUA estimates will cost approximately $40 million, would include construction of “state-of-the-art defense mechanisms against aquatic invasive species” to provide “safeguards against a quagga mussel infestation and the associated negative effects on critical infrastructure,” the letter said.

“Deer Creek Reservoir is vital to Utah’s economy, both for water supply and for recreation,” wrote the congressmen. “These infrastructure updates are critical to providing Utahns with the most vital of resources.”

The funding would come through the Water Infrastructure Finance Innovation Act (WIFIA) program that “accelerate(s) investment in critical water infrastructure through innovative and flexible financing that can support diverse projects in both large and small communities,” according to the EPA.

The federal loan funding can be used for a variety of water infrastructure initiatives, including drinking water or wastewater treatment projects, drought prevention and mitigation projects and “desalination, aquifer recharge, alternative water supply and recycling projects.”

In a summary of the Deer Creek Intake Project, the PRWUA said the initiative “meets all the criteria of the WIFIA program while creating an opportunity to expand and diversify the WIFIA portfolio.”

“In fact, this project is exactly the type of project congressional leaders had in mind when crafting the long-term, low-cost loan program,” the Provo River association wrote. “It is a regionally significant, multigenerational project that is replacing 80-year old infrastructure and is critical to the water supply to 1.5 m(illion) Americans.”

The PRWUA noted that the project would likely need “multiple funding sources” and that “WIFIA funding is critical and would allow the project to start significantly sooner than otherwise anticipated.”

The Deer Creek Reservoir is a popular recreation site for boating, fishing and camping, and provides drinking and irrigation water for cities and towns along the Wasatch Front.

For more information about the Deer Creek Intake Project, which the PRWUA expects to break ground on in 2021, visit https//www.prwua.org/. 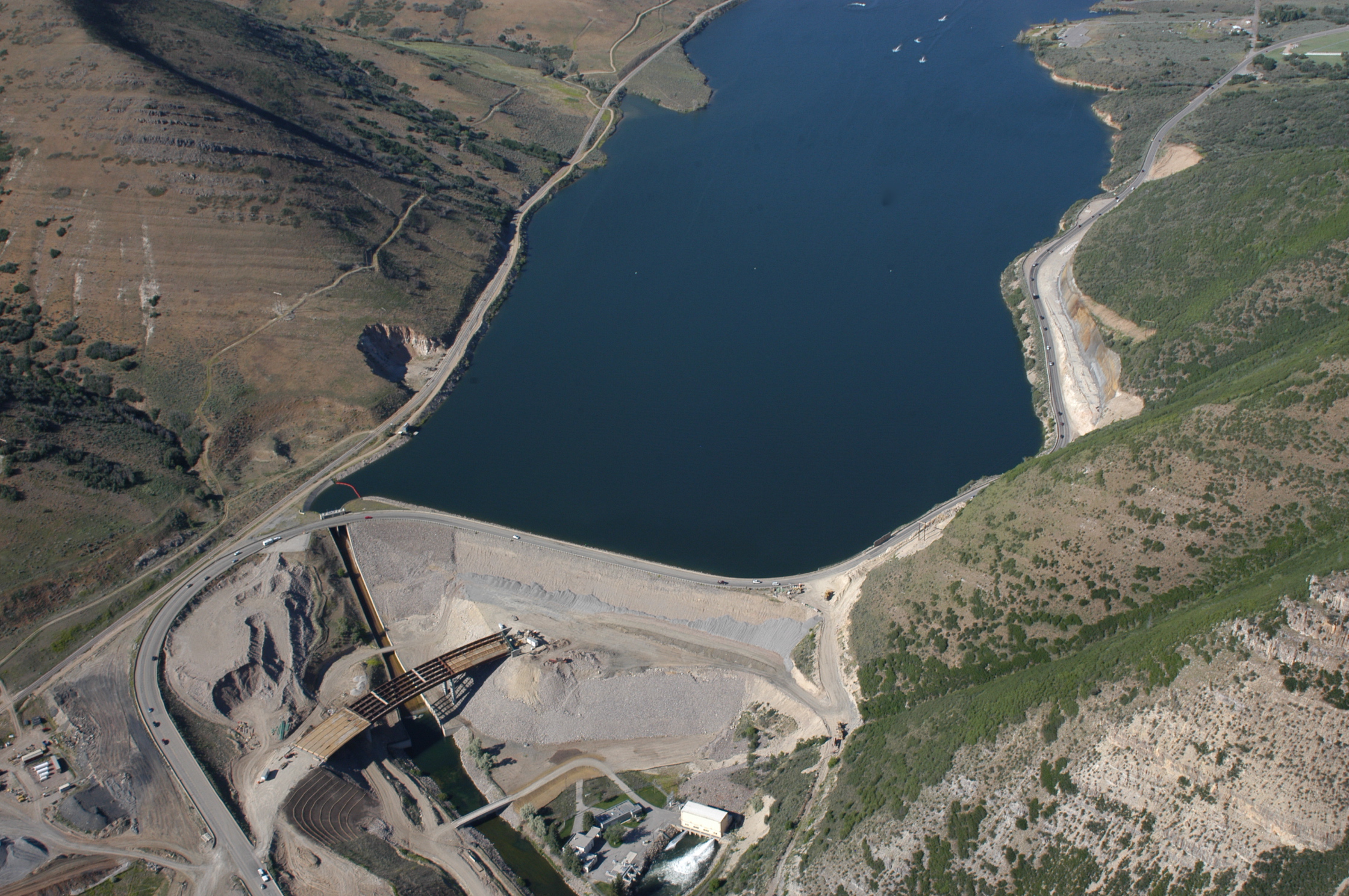 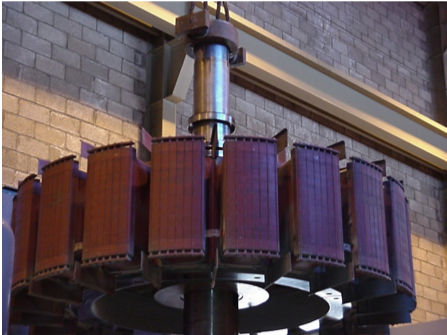 The Association is in the middle of a series of upgrade projects at the Deer Creek Dam, Reservoir and Power Plant.  The projects to-date have included the replacement of the lighting system in the penstock tunnel and access way.  The penstock fill piping system was upgraded in order to prevent an age-related failure of that system.  The original 1958 overhead crane was modernized.  This crane will need to be in excellent condition for projects coming in the future.

Projects currently underway include the replacement of hydraulic lines that are used to operate the penstock guard gates.  These hydraulic lines are being replaced to make the system safer, more efficient and reliable.  The Association has retained a contractor to replace the original 54” tube valves that have served as the main outlet valves since 1941.  This significant project will take over two years to procure and install the new valves.  Beginning in approximately 2021, the generator rotors and stators will be tested to see if a rewind for them is appropriate.  Finally, in a few years, the Association will commence active planning and design for a project to upgrade or replace the intake tower for Deer Creek Reservoir.  This project has the potential to have major impacts to Association shareholders and those who deliver water through Deer Creek Reservoir.

The Provo River Aqueduct (PRA) has now been in service for seven irrigation seasons.  It is functioning very well and meeting expectations.  The 2018 season was one of many low-water years.  During these drought years, the pipeline served to deliver water without any leakage or evaporation losses that would ordinarily occur in an earthen canal.  In a low-flow season, canals are operated in a “checked up” state where the water is held back to flow more deeply and more slowly.  This condition is required for delivery out of turnouts.  This condition also contributes greatly to leakage and evaporation losses.  In some years the PRA has remained in service for up to three weeks after the end of the irrigation season to allow for maintenance to occur on the Salt Lake Aqueduct and the Jordan Aqueduct Reach 4.

The completion of the PRA allowed for the construction of the Murdock Canal Trail along the PRA corridor.  The trail, opened in May of 2013, has averaged over one million users per year. Bicyclists, walkers, joggers and various groups enjoy the trail year-round.  Events such as marathons and half-marathons utilize the trail as a part of their event route.  The Murdock Canal Trail connects to many other trail systems in the area.